How can one become a productive writer with little effort?

Enter Niklas Luhmann, a German sociologist who published 58 books and hundreds of articles in 30 years. While his productivity is impressive, he claims that he achieved this with almost no effort.

“I only do what is easy. I only write when I immediately know how to do it. If I falter for a moment, I put the matter aside and do something else”.

An executable strategy for writing

Crafting words from scratch is a tough thing to do.

Andy Matuschak calls this a naïve writing process, where one needs cognitive effort to translate their thoughts into words. By writing from scratch, your brain needs to juggle all the ideas and organise it into a coherent piece without help.

Instead of writing from scratch, write by taking evergreen notes. Evergreen notes is a note-taking method coined by Andy Matuschak, inspired by Niklas Luhmann’s Zettelkasten. They’re the same thing, but I prefer the terms Evergreen Notes, so let’s stick with that.

By writing evergreen notes, writing an article is more like editing than composing. Instead of writing ideas from your head, you arrange your notes into an argument. It's easy to write when all your ideas are already written in front of you.

Writing with evergreen notes is easy and can even be fun. It’s like playing with Lego. You outline by arranging note titles and writing additional notes for missing arguments. Then, you fit the pieces together and edit them into a proper article.

A task like ‘write an outline for the article’ is challenging. ‘Find relevant notes’ is a more straightforward task.

Luhmann amassed 90,000 notes, which roughly estimates to about six notes per day. I don’t have the ambition to compete with him, but I can still build up a critical mass of ideas by writing three notes per day.

How do I plan to cultivate the habit of writing notes?

The goal of the group is to write evergreen notes consistently.

I have a small five people group on Slack, where we share the notes we write daily. The concept is simple: you need to write at least 15 notes per week, or you’ll get kicked out of the group and can’t enter again.

There are three rules of the group:

Instead of keeping your notes to yourself, sharing your notes allows you to get feedback on your ideas. These discussions will sprout more original ideas and grow your arguments further.

A support group hits both the quantity and quality aspect of note-taking. You increase your amount by sharing a set number of notes and improve your quality by getting feedback from others.

Since I started the raft, I’ve been writing notes more consistently and even started a digital garden. Before this, I would barely take notes, and I often have to refer to the sources when researching for an article which takes a long time.

My notes collection is still tiny, but my recent articles were made off them. It feels effortless to write them as I’m merely arranging notes, but some have pointed out that they’re better than those I make from scratch.

It’s also worth pointing out that note-taking and writing are like a virtuous loop. When I write from scratch, I end up turning paragraphs into evergreen notes. I do this so I can quickly kill off ideas I don’t find interesting. It’s hard to chop off things you write. By turning them into notes, you can reuse these ideas in the future. Your notes feed your writing, and your writing improves your notes.

By making keeping yourself accountable for note-taking, you’ll be able to write more.

P.S. Shout out to my fellow note rafters: Sahan, Shime, Rooze and Laurie. Thanks for keeping me accountable! 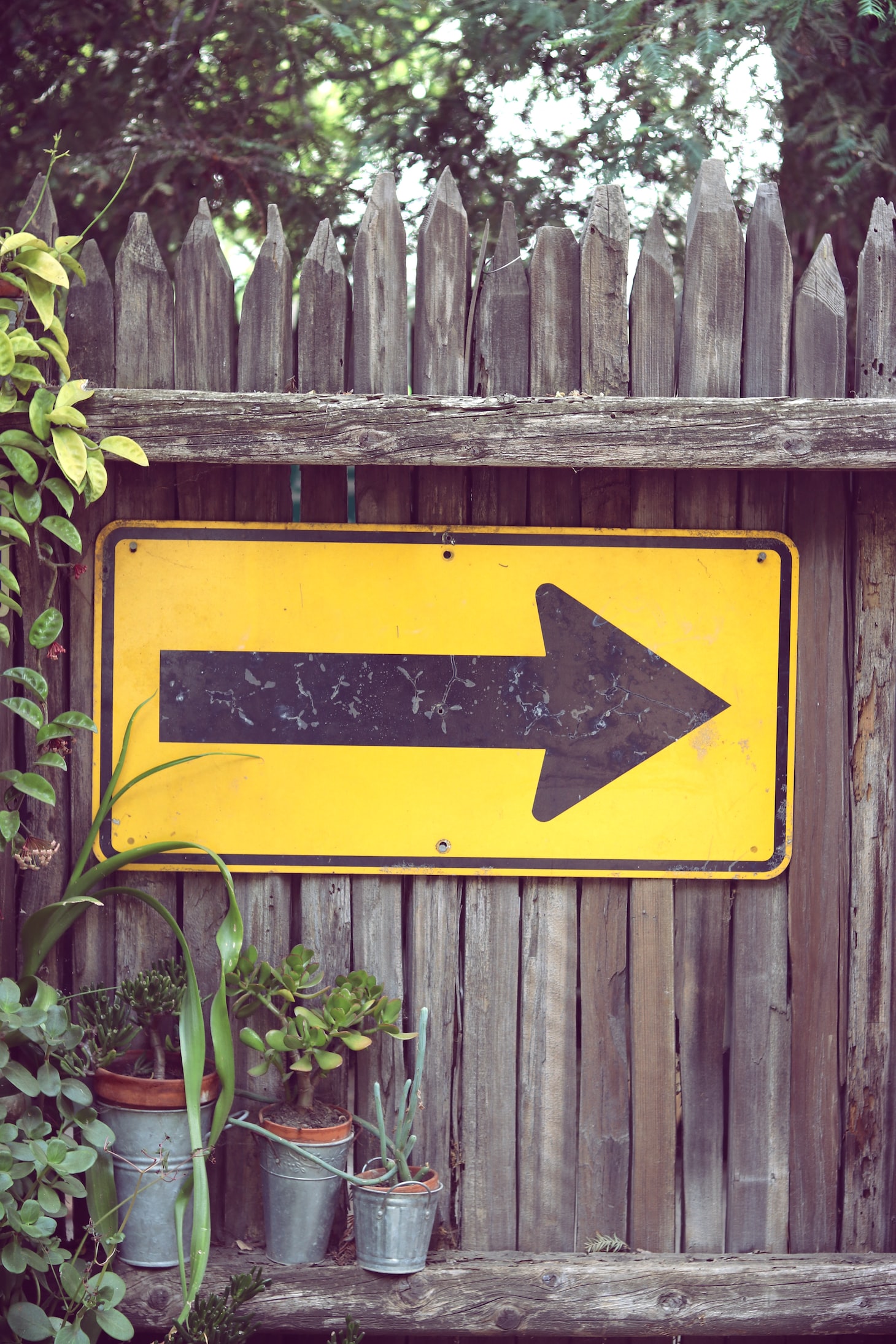 I've been feeling like an imposter lately - and that's not because I've been playing Among Us. I've been writing for quite some time, but I feel like most of my work is garbage. "I'm not that good of a student or writer". "I'm too young, and I haven't lived

How does Seth Godin write a blog post every day? That's a question I've been trying to answer for quite some time now. I'm well aware that publishing daily is a good habit for newbie writers. William Zinsser had something to say about this in his book On Writing Well: 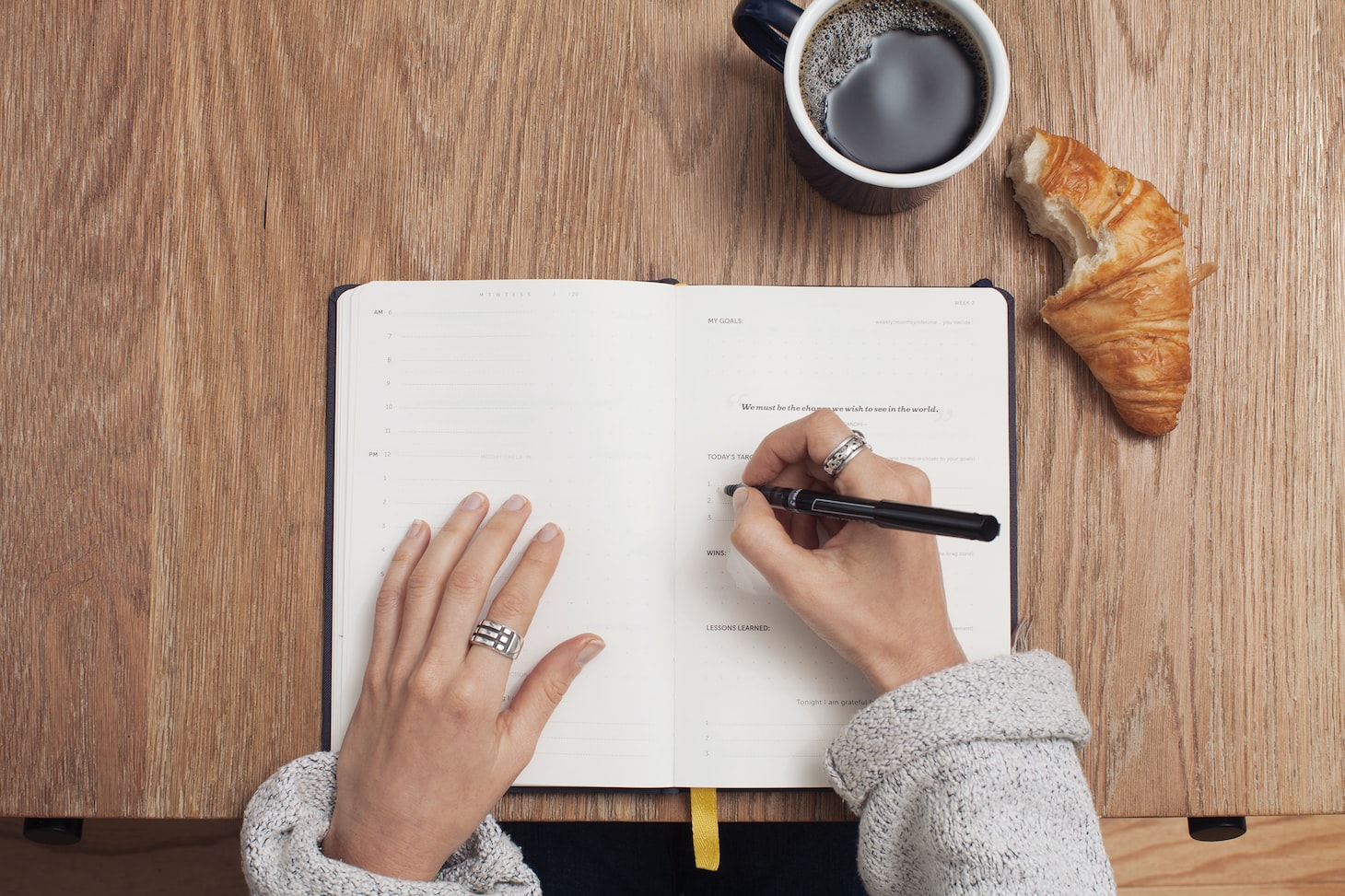