What’s the craze with being productive with every waking hour?

The number of hours you spend working isn’t a sign that you have too much on your plate. It means that you don’t know how to manage your energy and attention when working.

We think that productivity works linearly. We put in more hours; we get more output. However, working longer hours leads to less time to recharge and refocus, which leads to more stress and lower energy.

Let’s throw away the linear theory and aim to work less.

When you plan to work for longer hours, you fall into the trap of working on less urgent stuff. You get passive, lose the intensity and focus,  and spend more time doing it.

When you limit the amount of work you do in a day, you’ll draw your focus so you can get everything done in a short period. You ignore non-urgent and non-important stuff, and you work on your most valuable tasks because you can’t afford to waste time.

It’s easy to think that we’re productive when you spend every waking hour working. However, being busy does not mean that you are productive if you’re not accomplishing anything.

Being busy is a form of laziness - lazy thinking and indiscriminate action. Being busy is most often used as a guise for avoiding the few critically important but uncomfortable actions. -TIM FERRISS

Instead of spending so much time on work, improve your energy and attention when working. That way, you can get the same amount of work done in a fraction of the time. Studies suggest the optimal number of work per week is about thirty-five to forty hours.

The most productive person isn’t one that manages their time well. They are the ones who care about their energy and attention. By limiting how much you work, you’ll be able to manage your energy and attention levels better, and you’ll have time for the other things in life that make life worth living.

We’re humans who make mistakes and slack off now and then. We don’t have to be productive all the time. 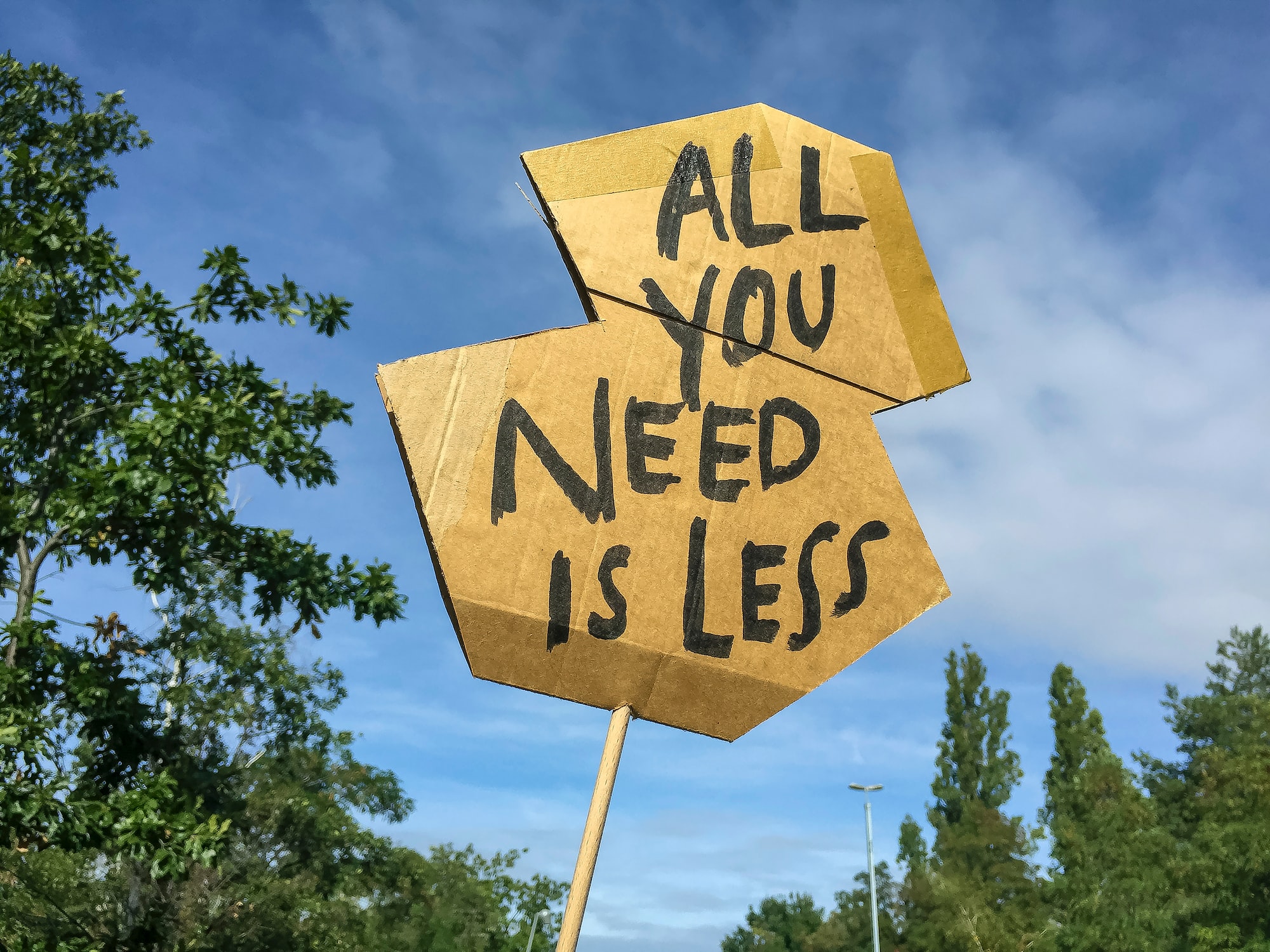